GEORGE LONEY– Although George is officially retired, as an Honourary Patron he is still very much a part of SCA. We have appreciated all that George has contributed over his many years of service with SCA and we want to acknowledge that he will always be a valuable part of SCA International. 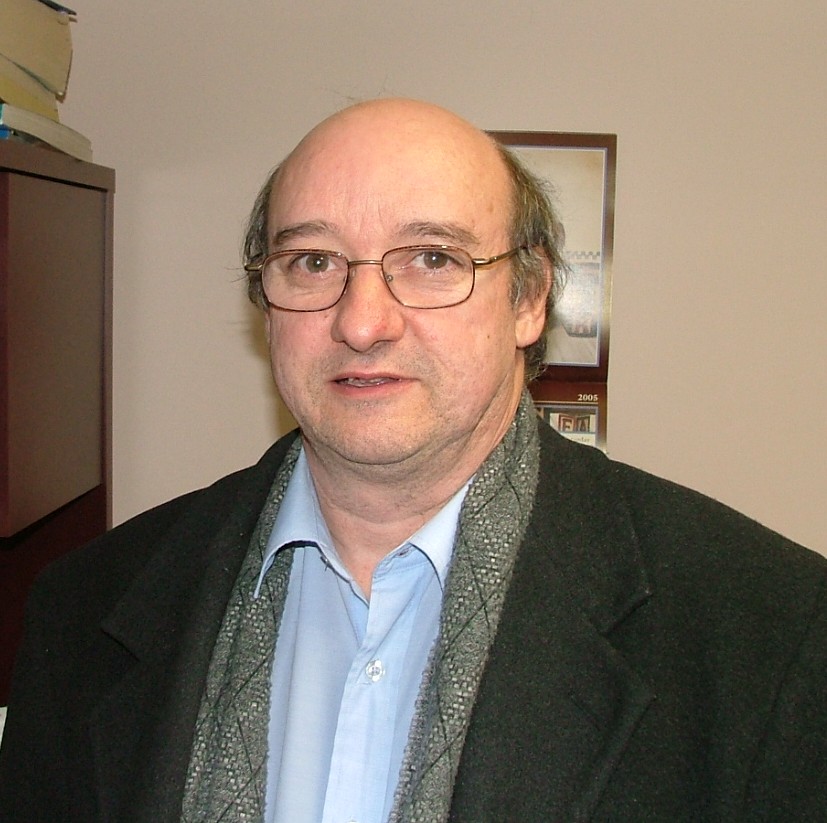 FLOYD COGGINS – SCA’s Senior Accountant from June 2007 – 2011. Prior to this position, Floyd served as a Board Member for 20+ years. Floyd continues to serve as a Corporation member, and at our recent AGM joined the Board of Directors in the position of Treasurer. Words cannot describe the gratitude we have for the years of service and dedication Floyd has sacrificially given to SCA International. We are grateful for his continued involvement with the ministry. 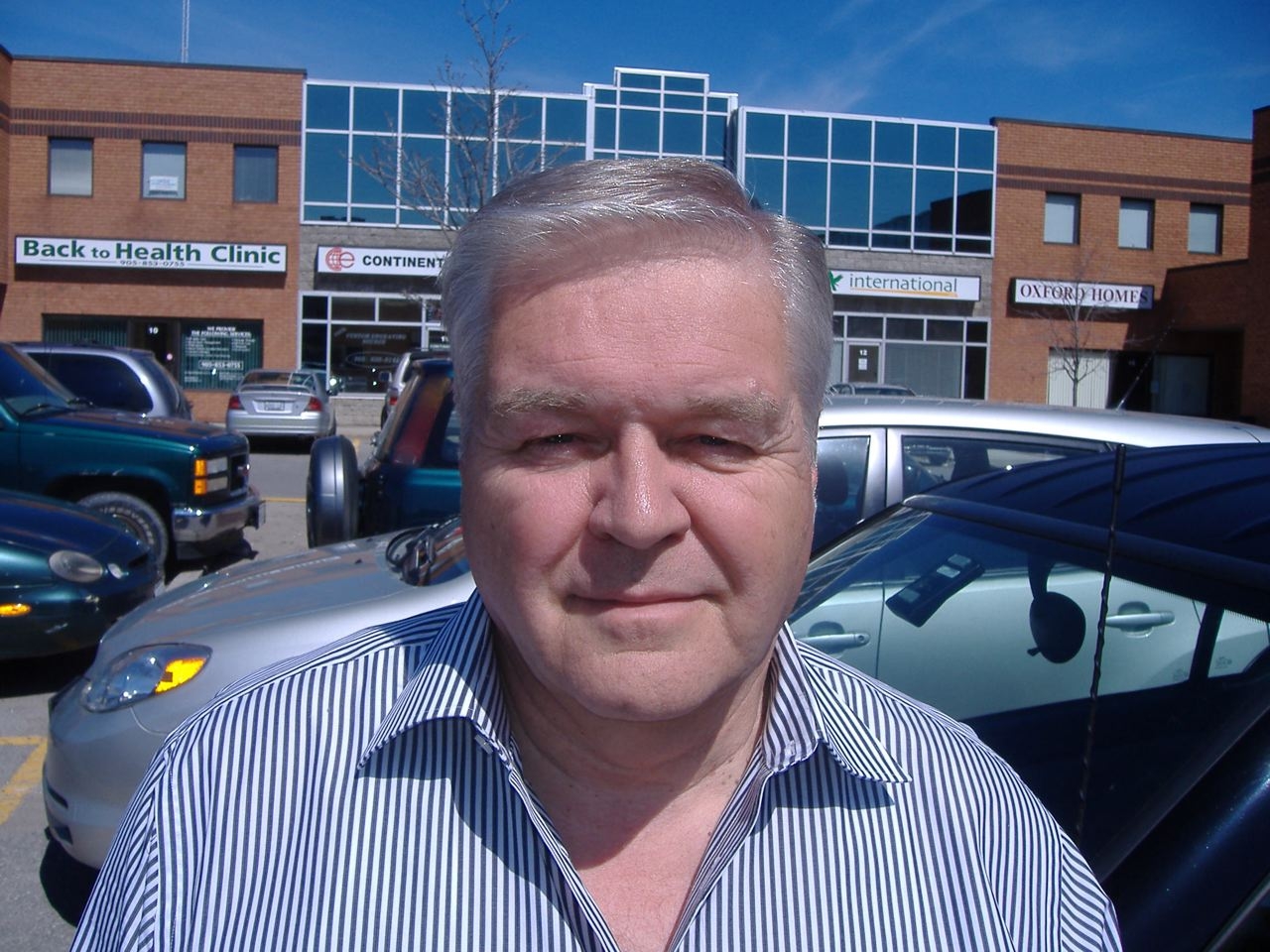 SHELDON STREET – When Sheldon left this earth in January 2012, he was SCA’s Board Chair and before then had a number of other roles within this mission, such as Partnership Officer, volunteer, etc. Sheldon served SCA wholeheartedly; he loved God, this mission, and it’s people. On June 21, 2012, Sheldon became SCA’s third Honourary Patron posthumously as recognition for his years of service, dedication, passion, and love for the work and people of SCA.